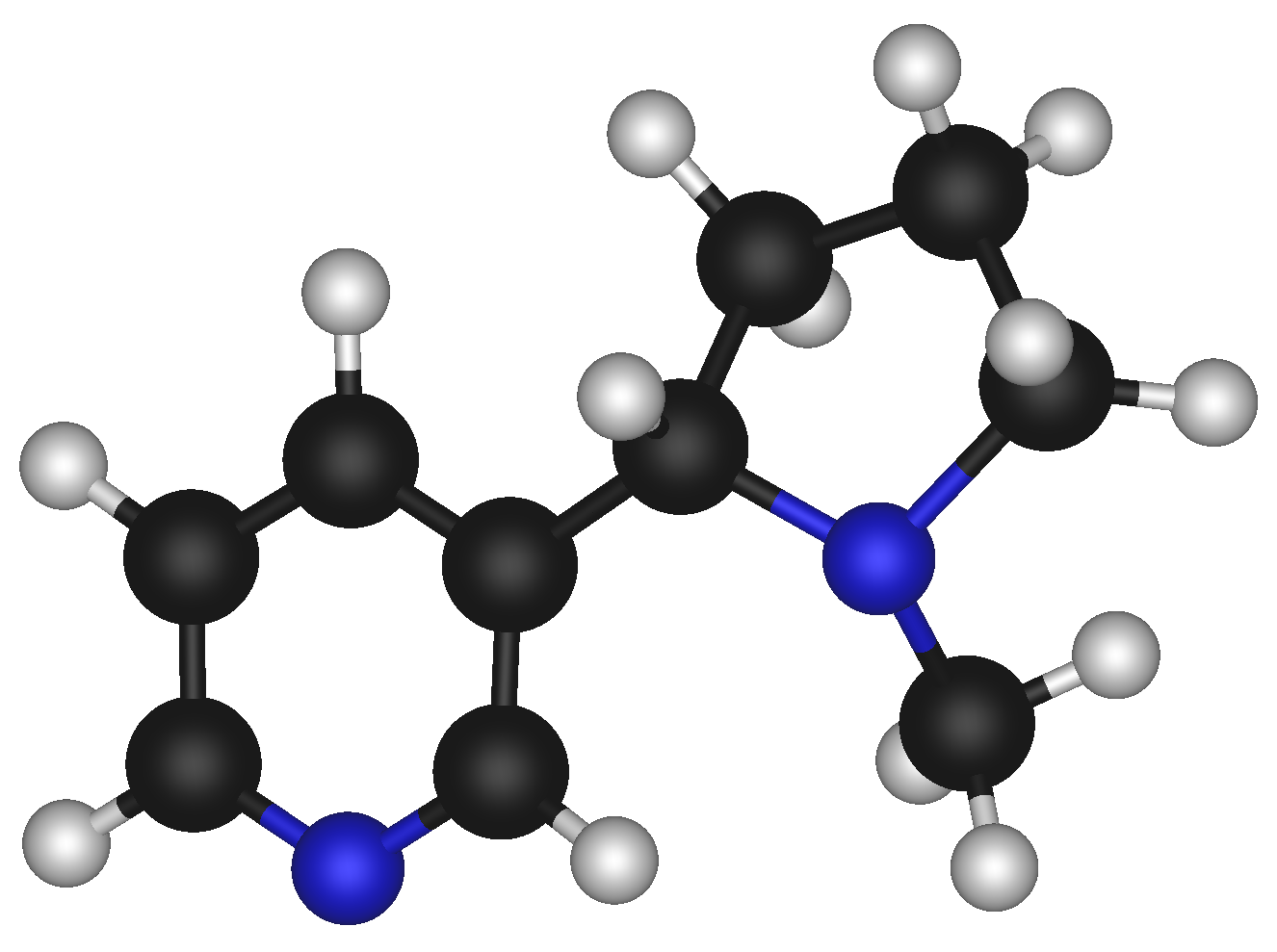 “Aren’t cigarettes terrible, all that nicotine giving people cancer and heart attacks. Oh and those e-cigarettes, they’re just as bad” is what a lot of people think.

Although nicotine is one of the main reasons why smokers find it so hard to give up the habit, the substance itself is actually fairly harmless when compared to what else can be found in cigarette smoke.

As a drug, nicotine is very similar to caffeine. It can cause alertness and act as a stimulant. However, it can also be a suppressant and make users feel more relaxed.

The truth is that it’s the other horrid chemicals in plant cigarettes that give people cancer, heart attacks, nasty diseases and cost healthcare systems and individuals billions worldwide.

Tar for example damages the cilia in your lungs, making breathing more difficult and long term exposure can lead to bronchitis and other unpleasant lung diseases.

Yes, some tests on e-cigarettes have found harmful chemicals. However, these tests have often been done in unrealistic conditions, and the volume of chemicals found have been a fraction of what we know are in cigarette smoke.

Nicotine clearly isn’t the killer in plant cigarettes, so why are e-cigarettes and e liquids being regulated so heavily by bodies like the European Union and FDA? After all, there’s usually only 4 ingredients in e liquid, unlike the many thousands in plant.

Like it or not, there are millions of people all over the world already addicted to nicotine. And it’s plant that has introduced these people to the drug. The links between e-cigarettes and nicotine dependency are weak at best, as is the theory that e-cigarettes are a gateway to plant.

Protecting children is a reason often used to justify regulating vapour products. But let’s be honest. Despite all the health warnings and taxes, there’s always going to be intrigue, peer pressure and a coolness factor associated with cigarettes that drive children into using them. For most smokers, the habit was picked up in their teenage years.

If you’re a parent reading this, ask yourself: If my child were to try a cigarette, would I prefer that cigarette to be plant or electronic? Obviously, you’d prefer them not to try either. But between the two? Given what we know about the dangers. It’s not a difficult decision.